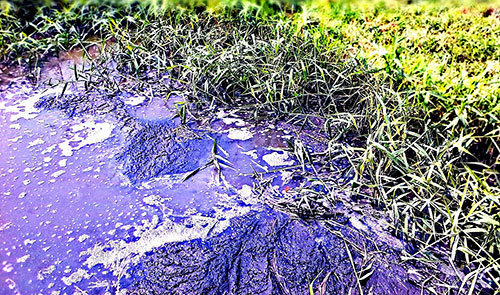 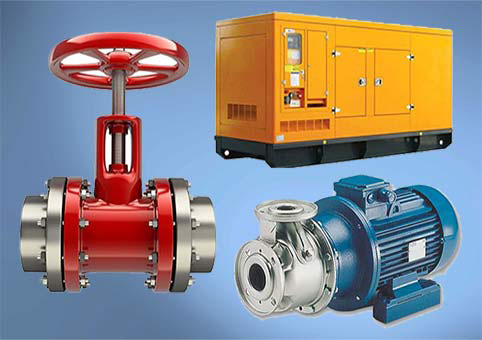 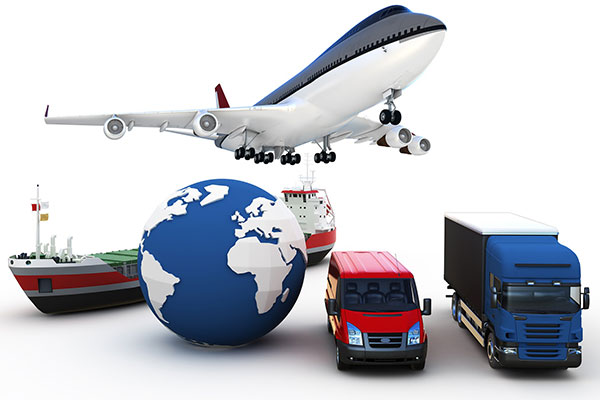 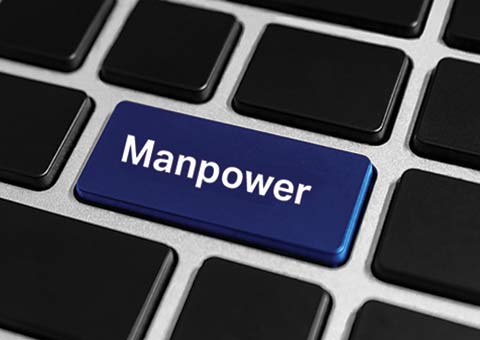 Gate2Energy is a reliable professional man power service provider to both international and local oil companies. We help companies to source for…
Learn more

Gate2Energy offers Project Management Services for the oil and gas industry.We ascertain the needs of our clients,then build a team of specialists with the… 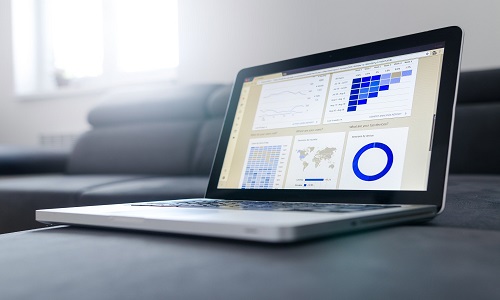 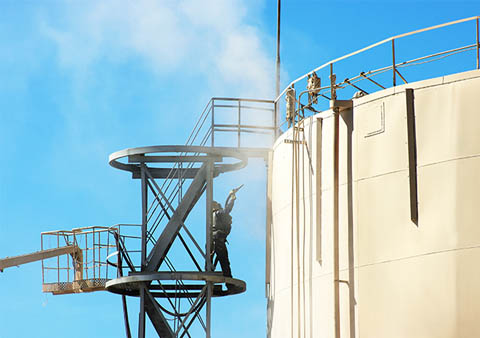 Our tank cleaning services are called in for routine preventive maintenance, removal of built up sludge and decommission… 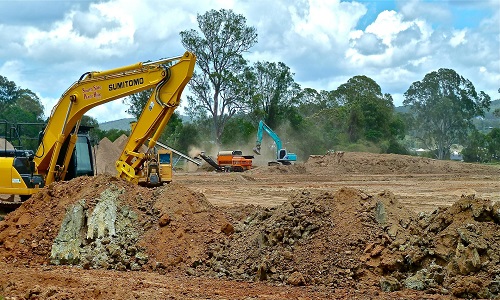 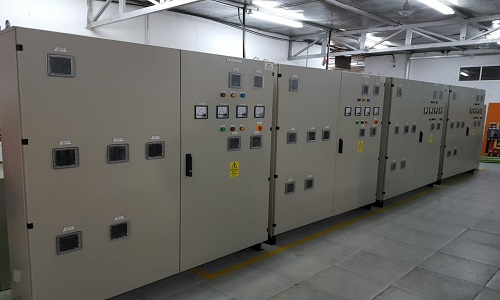 Whether you’re a small business or a corporate enterprise, we can provide solutions for all your electrical needs – from fit-out to maintenance, management and more.

Dredging is the removal of sediments and debris from the bottom of lakes, rivers, harbors, and other water bodies. It is a routine necessity in waterways around the world because sedimentation—the natural process of sand and silt washing downstream—gradually fills channels and harbors.

Dredging often is focused on maintaining or increasing the depth of navigation channels, anchorages, or berthing areas to ensure the safe passage of boats and ships. Vessels require a certain amount of water in order to float and not touch bottom. This water depth continues to increase over time as larger and larger ships are deployed. Since massive ships carry the bulk of the goods imported into the country, dredging plays a vital role in the nation’s economy. 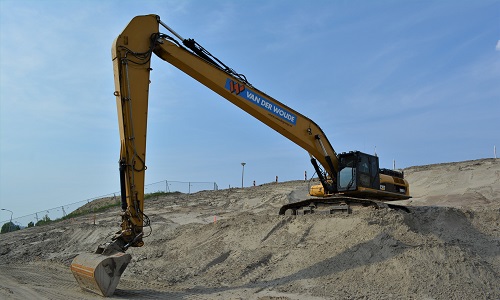